[LOS ANGELES - 3.18.2021]
The FBI can be reached at 1.800.225.5324. The images posted in this article was released by the FBI today. These domestic terrorists were seen attacking the United States Capitol and the police on January 6, 2021. Thus far these three violent offenders have eluded police. The FBI released their images today and asked the public for help to identify the wanted men. The FBI encourages anyone with information to share it with them at 1.800.225.5324. 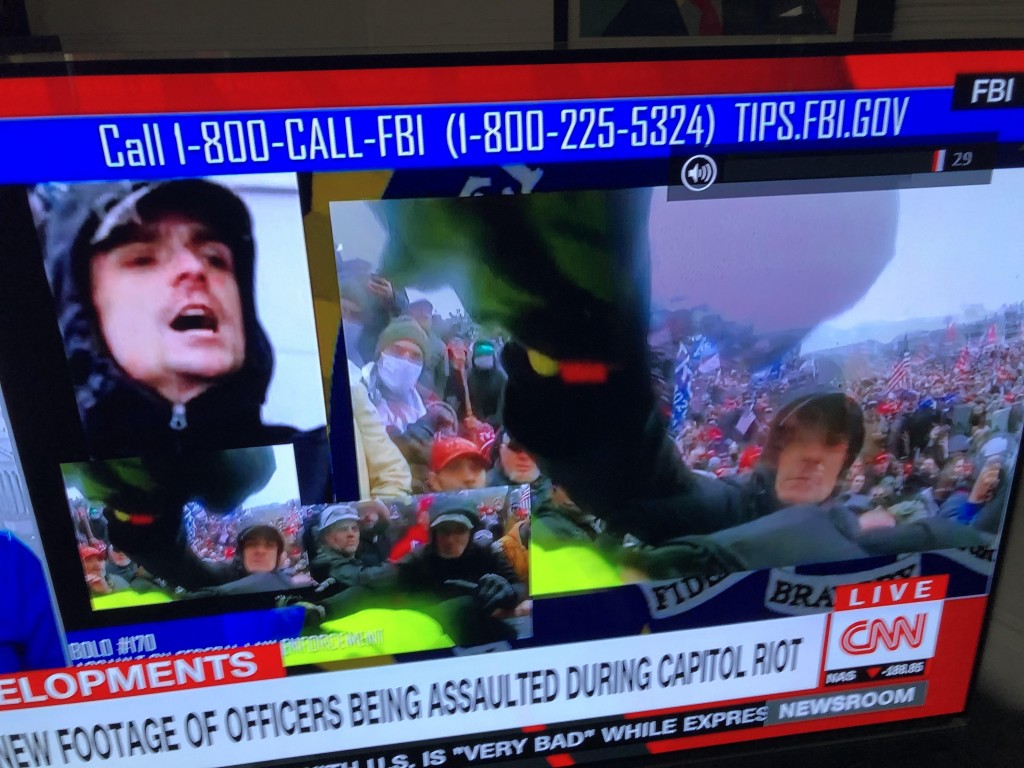 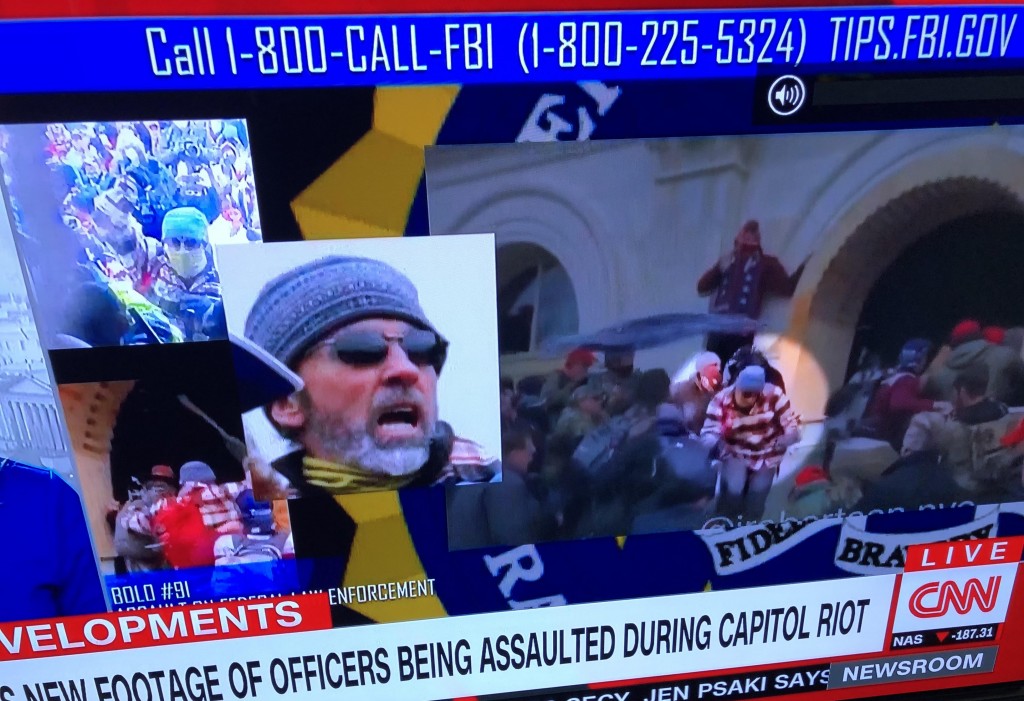 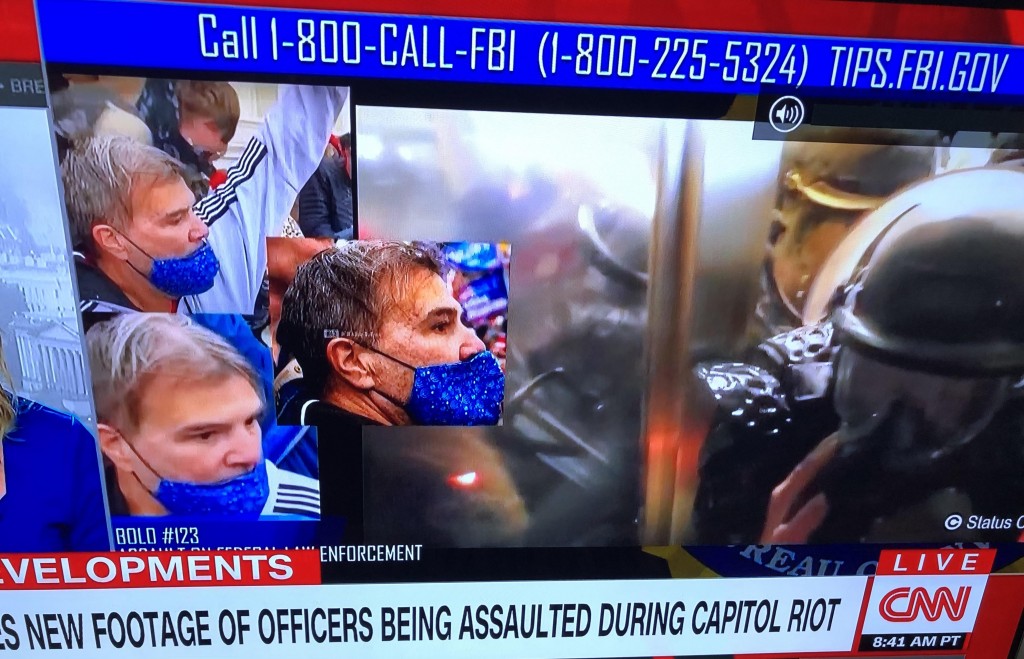