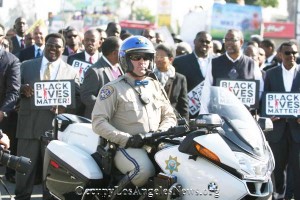 Los Angeles California’s political leaders have embraced #BlackLivesMatter publicly at least since 2015.
The #BLM movement has changed national discussions pertaining to police brutality and killings of #AfricanAmerican and #Latino men and women across this nation. 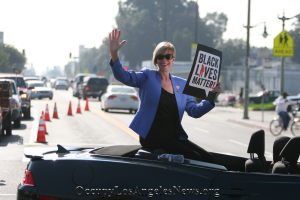 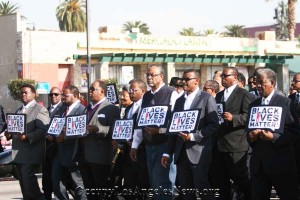 Nationwide #BlackLivesMatter has provoked some people to politically attack the movement. Former New York Mayor and failed presidential candidate #RudolphGiuliani said on July 10, 2016 on national television that black children have a “99% chance of killing each other”. The Daily News detailed in its report on Mr. Giuliani’s statements the actual United States’ crime facts. And they showed that there is a 90% chance that a black will commit a crime against another black. But this is nearly equal to the 82% chance that a white person will commit a crime against another white person. Mr. Guiliani went on to claim he had “saved more black lives than Black Lives Matter” and called #BLM a hate group. Many have condemned and labeled Giuliani’s remarks as disingenuous. And they say #RudolphGiulian is “blaming victims” for crimes committed against them by police. 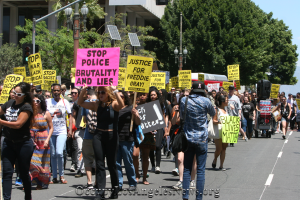 Former Speaker of The US House of Representatives and #Republican #NewtGingrich is not scapegoating he’s calling for better understanding of the African American experience in America by white Americans. In response to the recent police shootings of two black men [#AltonSterling #PhilandoCastile], it appears Newt Gingrich accepts facts which show people of color are disproportionately targeted and abused or killed by police nationwide. On July 8, 2016 The Los Angeles Times quoted Mr. Gingrich as saying “If you are normal white #American the truth is you don’t understand being #black in #America.”